Nicole J. Georges is a writer, illustrator, podcaster & professor from Portland, OR.

Nicole has been publishing autobiographical comics about her queer vegan life for the past 25 years, evolving from teen zinester to graphic novelist.

Her Lambda Award-winning graphic memoir, Calling Dr. Laura, was called “engrossing, lovable, smart and ultimately poignant” by Rachel Maddow, and “disarming and haunting, hip and sweet, all at once” by Alison Bechdel.

Allô, dr Laura? was an Official Selection at the Angoulême International Comics Festival.

Nicole’s latest book, Fetch: How a Bad Dog Brought Me Home, is the recipient of 2 Oregon Book Awards, and a Lambda nomination for best Graphic Novel. It received starred reviews from Publisher’s Weekly and the Library Journal, and was voted a 2018 “Great Graphic Novel for Teens” by The American Library Association. It is currently in development for television with Sid Gentle Productions.

Her work explores themes including identity, family secrets, queer community, animals, self-help, and the inner workings of a queer, punk feminist from a Syrian-American home.

Nicole teaches at California College for the Art’s MFA in Comics Program.

She splits her time between Portland and Los Angeles with her chomeranian best friend, Ponyo Georges, and is the host of the queer art, advice & vegan food podcast, Sagittarian Matters.

NJG profiled on Oregon Art Beat, and reviewed in the New York Times. 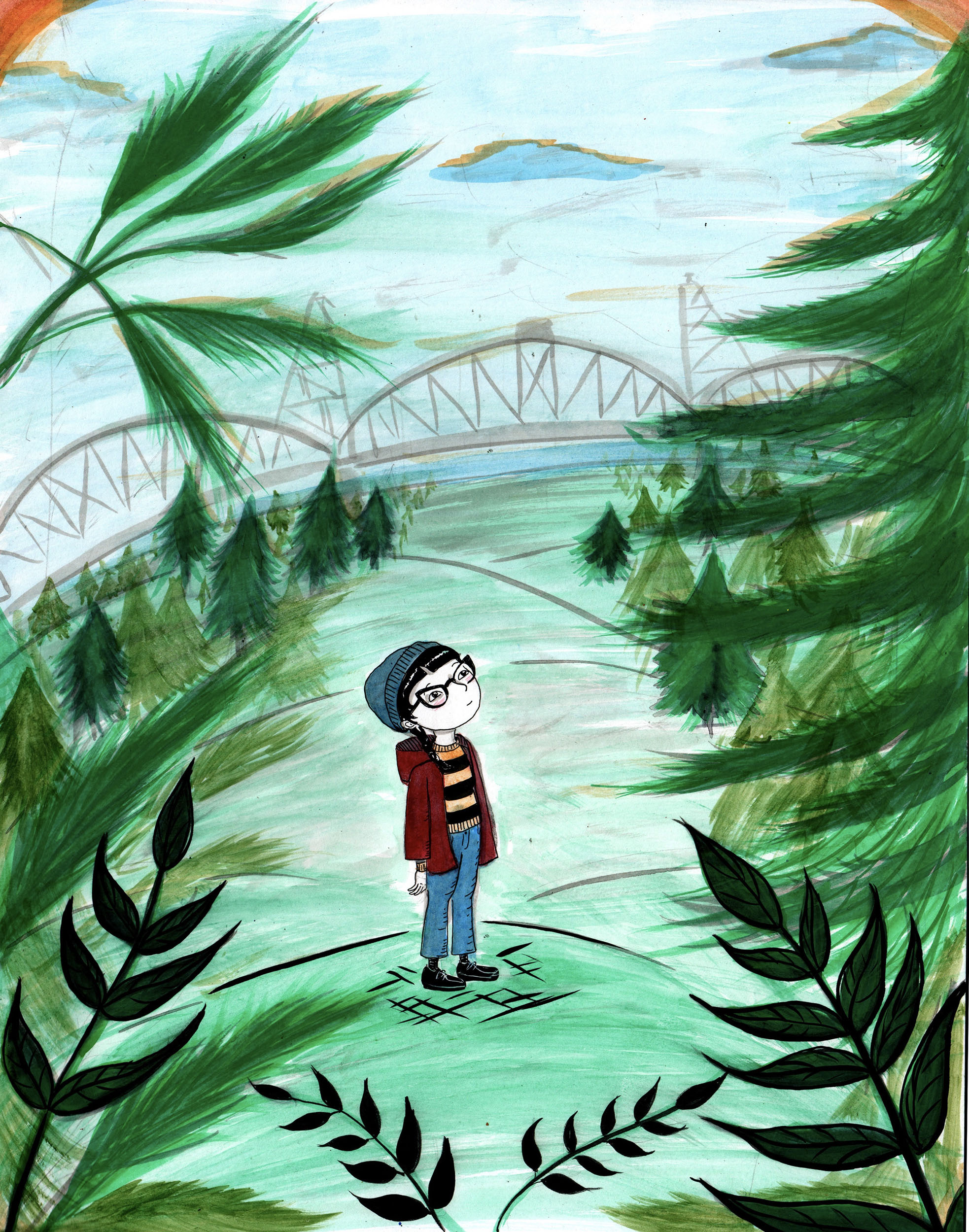